Back in the Saddle: Another Year Dawns at Mass Tech

Aha! Proof that this blog didn’t die with the first post. Perhaps a slightly larger gap that I had in mind, but not too bad.

Unlike last time, I am in no particular need of activites to kill time (though I am intermittently waiting on things to compile), so I will probably keep this post comparatively short, and possibly of the general-life-update variety.

Things are, in short, pretty good.

I declared a minor in music (just before classes began, so as to increase my odds in case of oversubscription1), and I’m taking three classes in this area: 21M.301 (Counterpoint and Harmony I), 21M.299 (a seminar which changes every year; this year, it’s on the Beatles), and 21M.401 (Concert Choir). All of these are pretty enjoyable so far.

I’d like to explain my motivation for taking these (and doing various other music-related activities), but I think that’ll be lengthy and thus best saved for a future post.

Random Hall’s government continues to function, which is good. I presently hold the positions of Vice President (approx. = Treasurer?), Web Chair, and Soda (Co-)Chair. I realized I wasn’t actually very interested in doing things like updating the website or writing blog entries2, so in my infinite laziness I started a wiki so that other people can add content. (And also so that more content has a good place to go, to consolidate scattered information, and various other more legitimate reasons.)

My other classes are going reasonably well. The first 6.046 exam happened, which I think (?) was okay (I’ll find out soon enough, in any case). The exams are consistently and inscrutably referred to as ‘quizzes’ by course staff, despite each being worth 20% of your grade.3

6.175 (Constructive Computer Architecture) is interesting and (like 6.004) pleasantly hands-on. Also, it is conveniently relevant to my research.

I just finished Hunter Davies’ The Beatles, which contains a lot of interesting, often amusing, sometimes insightful information presented in a charmingly down-to-earth manner. I’m now reading my signed (!!!) copy of Turtles All the Way Down, which I had actually forgotten pre-ordering. As a friend put it, it’s unmistakably John Green, which is fine by me as, long after high school,4 I still haven’t quite managed to stop idolizing him.

All in all, things are good, and what’s more, things are better than before, and I think this is in no small part due to a much better attitude and generally healthier perspective than I had in prior years. For some time now I’ve been shedding the parts of me that weren’t worth keeping around, including a hoard of anxieties so heavy that they nearly broke my back. I benefited from this increasingly throughout last year, and over the summer, but this is the first year that I’ve started off in this new glow. This all might come off as a bit dramatic, but I think it’s fairly accurate nonetheless.

Anyway, it’s about time to cut this post short. Here are some parting pictures, presented mostly without explanation: 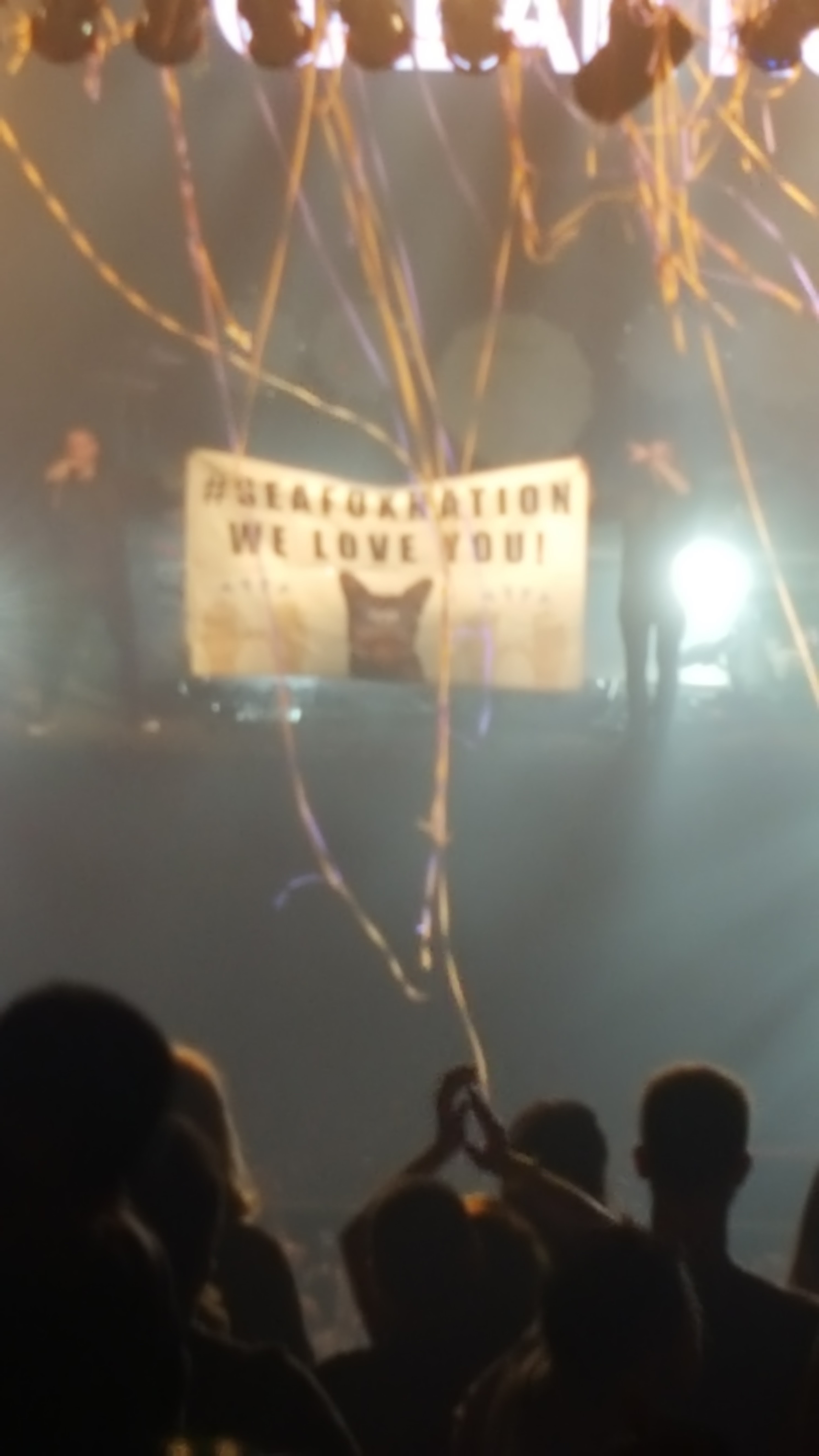 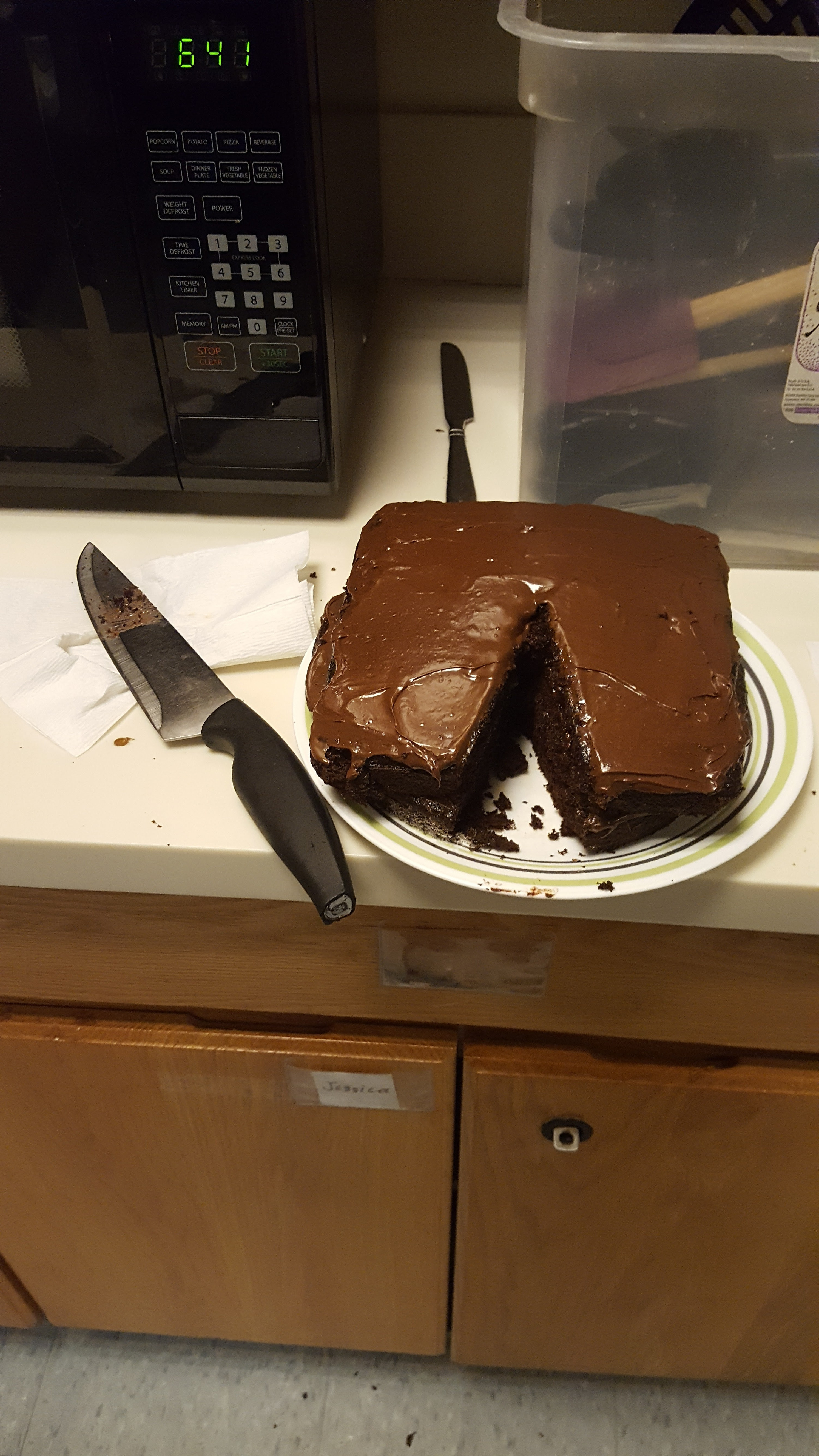 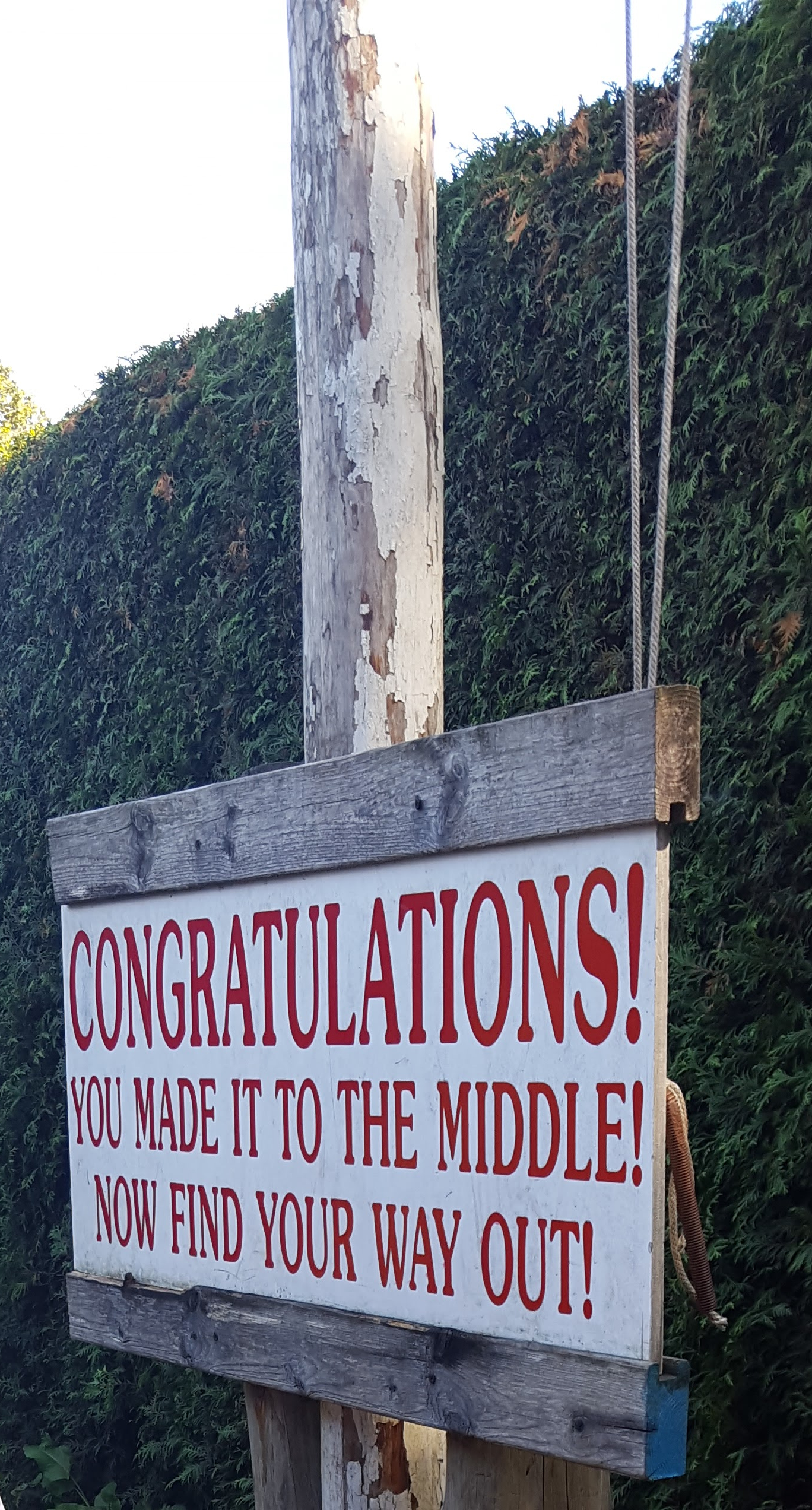 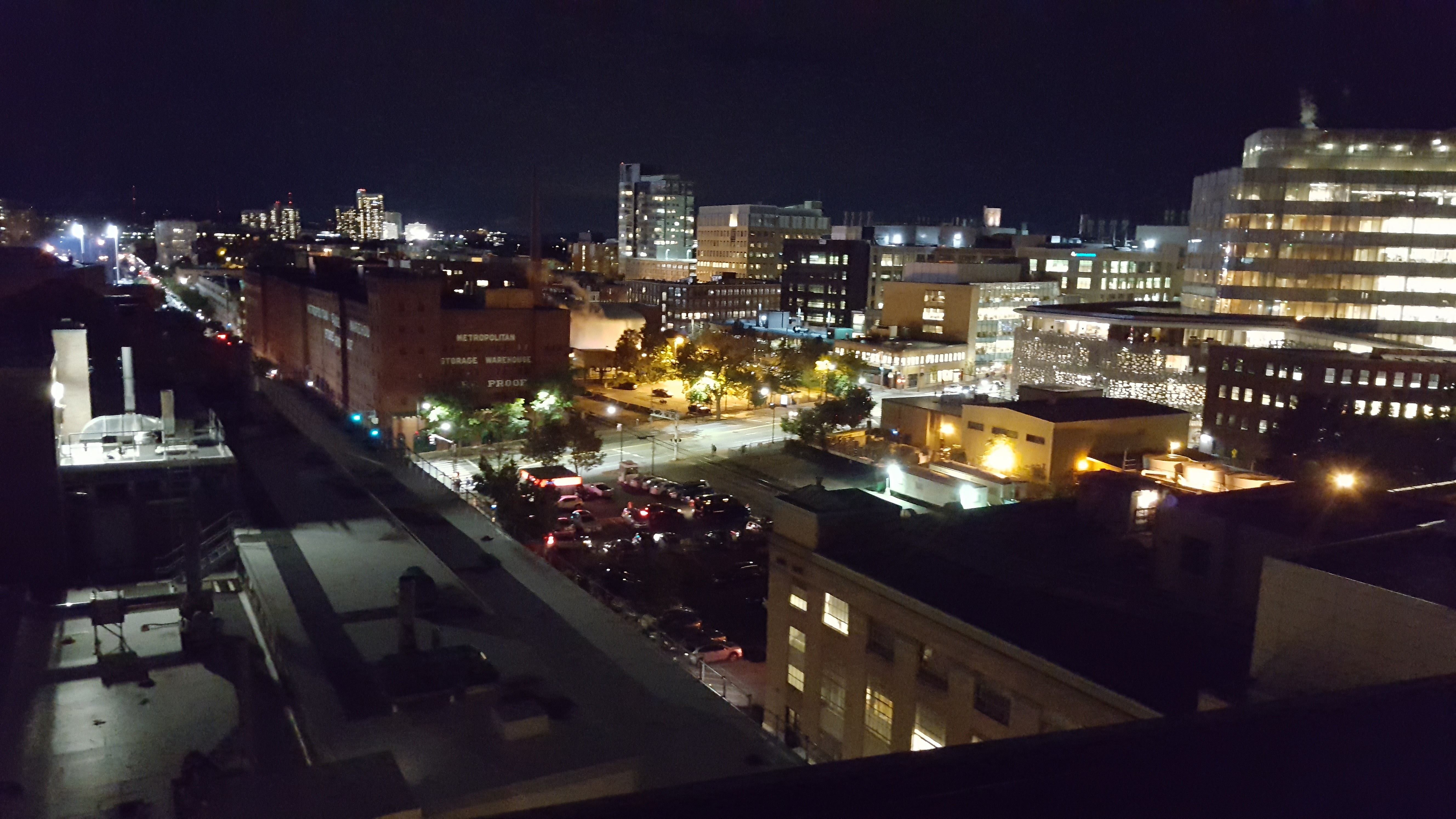