Catching Up, Part I: IAP

First, an introduction by Emma:

Okay, so IAP was a long time ago. Like, a looooooong time ago. I honestly don’t even know who I was back then. Winter is truly a season for forgetting. I told Ian I would write part of this blog post for him, though, because he doesn’t remember IAP either. So here are the things he did during IAP 2018, as I remember them.

On the academic front

He TA’d this one class, 6.037, or Structure and Interpretation of Computer Programs. (In the spirit of full disclosure — I didn’t remember the number and had to look it up in the course catalog just now.) It’s based on this eponymous book he always talks about. Apparently it’s a famous computer science textbook. He references it like I always know what he’s talking about, which I didn’t at first, but now I do.

He also took like one or two other classes. I’ve completely forgotten what they were, but I’m pretty sure they were in Course 6.

On radio and musicals

Ian played guitar in the orchestra for MIT Musical Theater Guild’s production of Joseph and the Amazing Technicolor Dreamcoat. I remember this well because he would constantly sing the songs to me, so they were always stuck in my head. Joseph is a strange musical. At one point, we watched the 90s version (the one with Donny Osmond) for… inspiration, or education, or something.

We also participated in this creative radio program at MIT’s radio station, WMBR 88.1 FM. In the first week, we went to little seminars on various topics related to radio, such as voice acting and audio production. Then, at the end of the week, a group of us wrote and performed (live) a radio drama in four hours. The drama was about cats in space, and involved lots of silly feline jokes and sound effects. If I remember correctly, Ian played one of the people who crash-landed on a cat planet. The recording is probably out there somewhere, though I couldn’t immediately find it on the WMBR website.

In the remaining weeks of IAP, we continued to put on radio shows. One week, we helped our radio friends Natalia and Craig record a Traveling Ambient Drama. Craig strapped several microphones around his head and walked from Simmons Hall to the Stata Center while we all followed him and pretended to be people he encountered on the walk across campus. We were friends asking about homework, proselytizers at 77 Mass Ave, and jugglers in the Infinite, among other characters.

I also remember that Ian and I recorded some terrible covers of songs which were unfortunately played on the radio.

One time we found this book of essays on the shelf at Hayden library. I checked it out, and he read it. I remember I found the essays about aestheticism and anaestheticism very interesting, and spent quite a while talking to him about them one afternoon.

Let’s see. What else? One time we went to the Museum of Science. Also Ian probably did some other stuff I don’t remember. Maybe he’ll tell you about it below.

Thank you, Emma. Indeed, I hardly remember January at this point. Why? Because it’s been six months. I haven’t posted in over six months. Wow. In fact, if we look at the time between consecutive posts…

…the trend is pretty clear, and we should all expect a solid year between this post and the next one (and at most six more posts in my lifespan, barring radical advances in life expectancy). This is terrible, and to combat it (and to boost my average posts/time, which is otherwise abyssmal) I’m going to post in a burst. Specifically, I’m going to cover:

So, without further adieu, this post. Emma did a fine job summarizing my IAP (probably better than I would have), so I’ll just provide some context, fill in some details, and post pictures.

Context: MIT has a gap between Fall and Spring semesters. There is, of course, winter break, which occurs in later December, but there is also a larger space known as IAP, which ostensibly stands for “Independent Activities Period” but may also stand for “Infinite Activities Period”, “Irrelevant Activities Prevail”, or “I Am Perplexed”. (Okay, fine, I made up the last two.) Basically, you can do whatever you want (as in take an extra four weeks of break), but there are also a variety of fourish-week classes and activities offered on and off campus that you can take (or teach!) for fun and/or profit.

As Emma noted, I TA’d a few sessions (specifically, those that didn’t conflict with other obligations) of 6.037, a wonderful class that keeps alive the dream of using Scheme (now via Racket) to teach the fundamentals. I took it myself as a frosh two winters prior, and it was great to have the chance to help pass it on.

I also took 6.058, Introduction to Signals and Systems. That class moved pretty fast, and my attendance wasn’t exactly perfect, but I got through the assignments and even made a neat little final project - huMIDIfier, a tool that does real-time pitch detection (monophonic, so only one note at a time) and generates corresponding MIDI events, as a virtual MIDI input. So, you can plug in your guitar/microphone/electric glockenspiel, fire up huMIDIfier, connect it to your favorite MIDI-aware software (perhaps a synth, DAW, or composition tool), and play your heart out. Entry under “Projects” forthcoming.

Joseph happened. I was kind of terrified due to my lack of competence (both notationally and mechanically), but it went okay. Luckily, a bunch of my part (“Guitar 2”) was playing chords, but for the parts that weren’t, I either made a concentrated effort to get it down, or ahem ended up playing chords anyway. Playing in an orchestra was very cool (the other instrumentalists were typically awesome, and our conductor was most assuredly awesome), and forced me to suck less at counting and watching. The songs are quite catchy.

The creative radio class was a blast, and it’s too bad that we didn’t keep doing stuff with WMBR in the Spring semester. My slightly lame excuse is that we were both thoroughly hosed, but details will have to wait until the next post.

The essays were varied and interesting (although I associate them more with Spring than IAP). Any further reflections will also have to wait for another post though - and I suspect it’s more likely to be Emma’s post rather than mine.

The Museum of Science is a good example of something I would have totally forgotten to mention.

Also! I went to a local recording studio a few times throughout IAP, in preparation for an internship that didn’t happen. (I ended up interning at Google this summer, but again, that’s for another post.)

Finally, the last thing you should know about IAP is that it was cold. 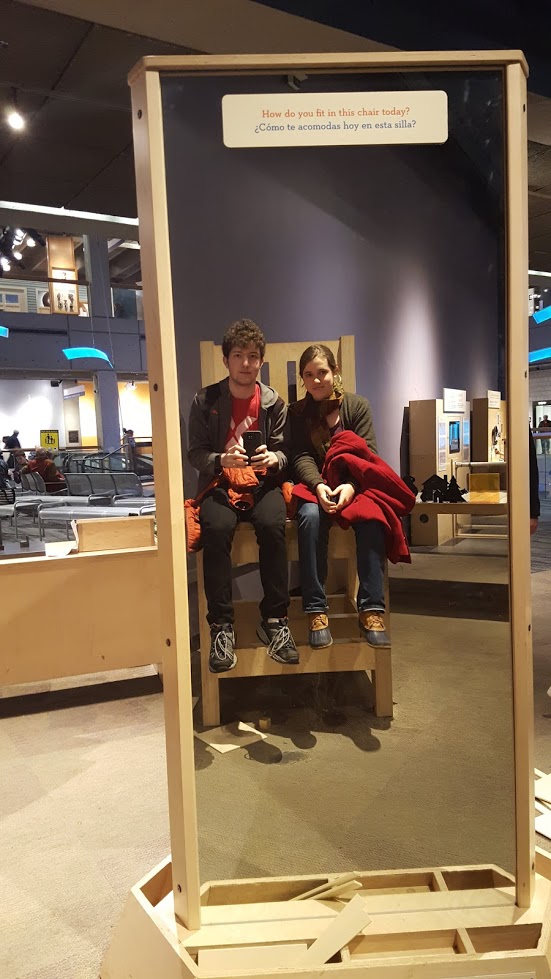 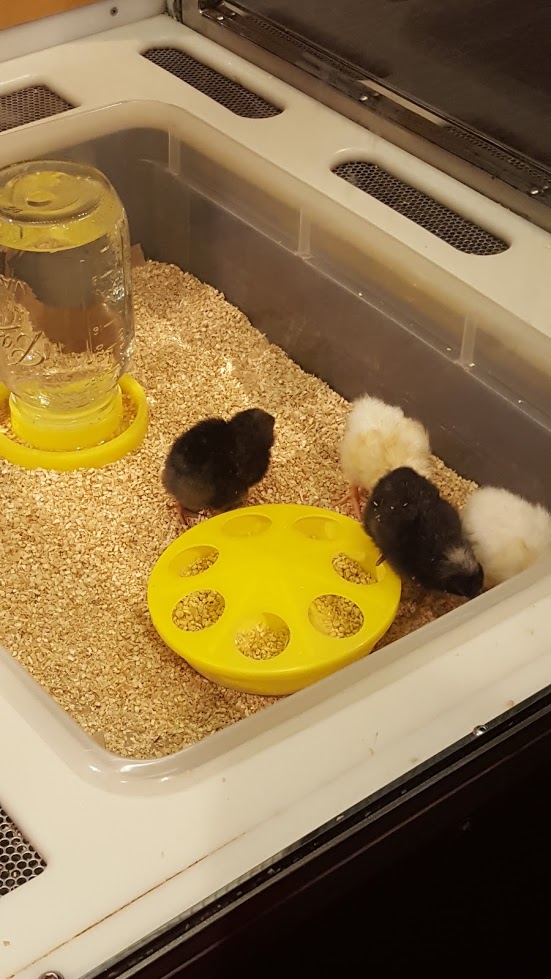 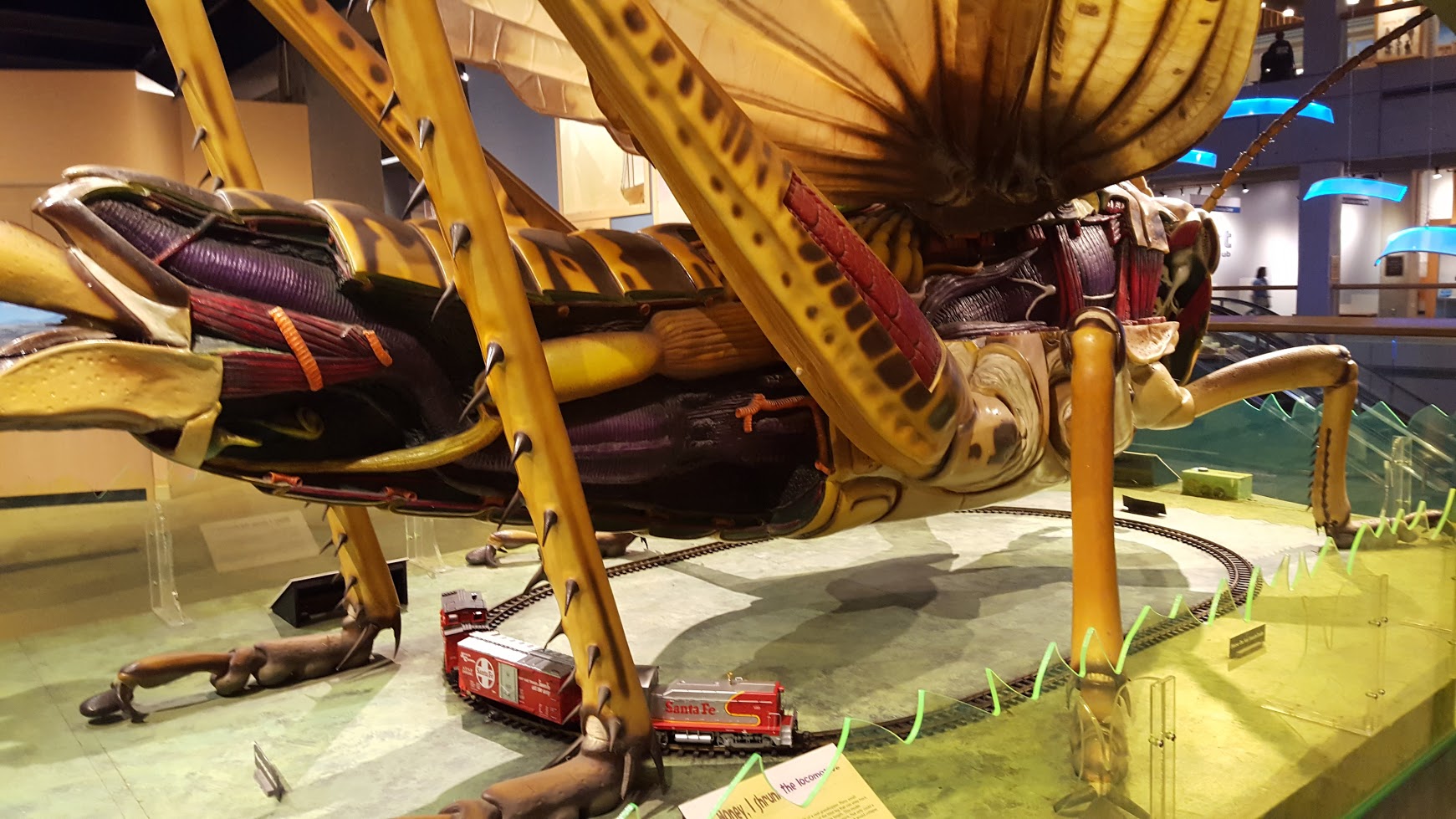 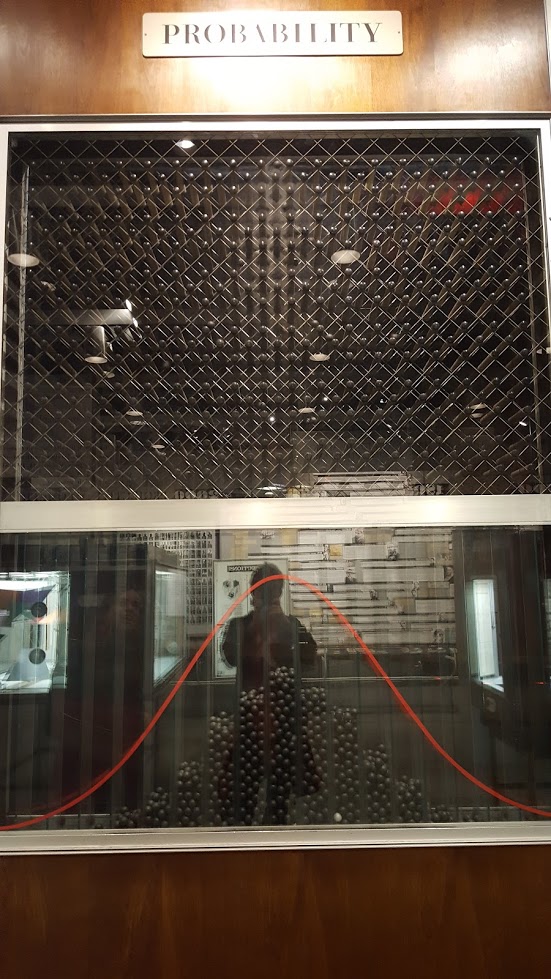 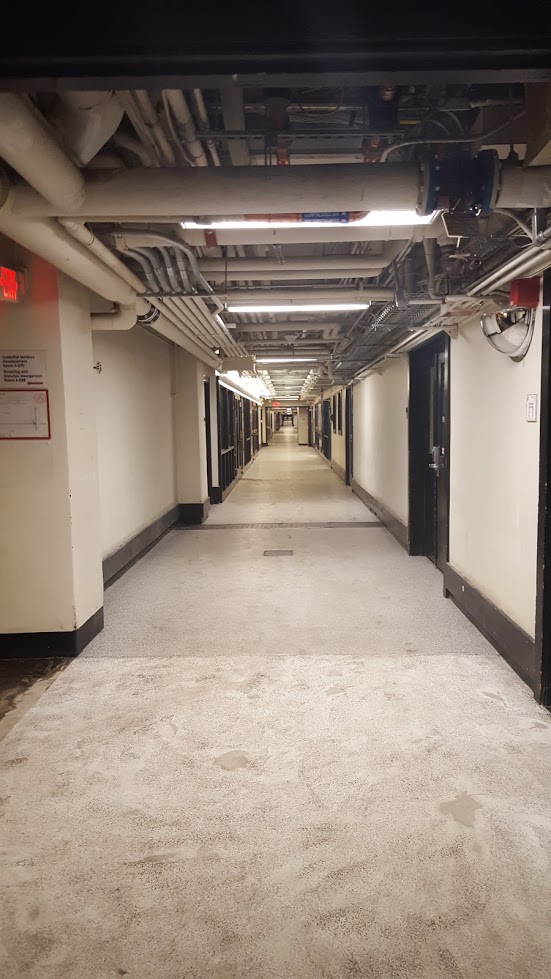 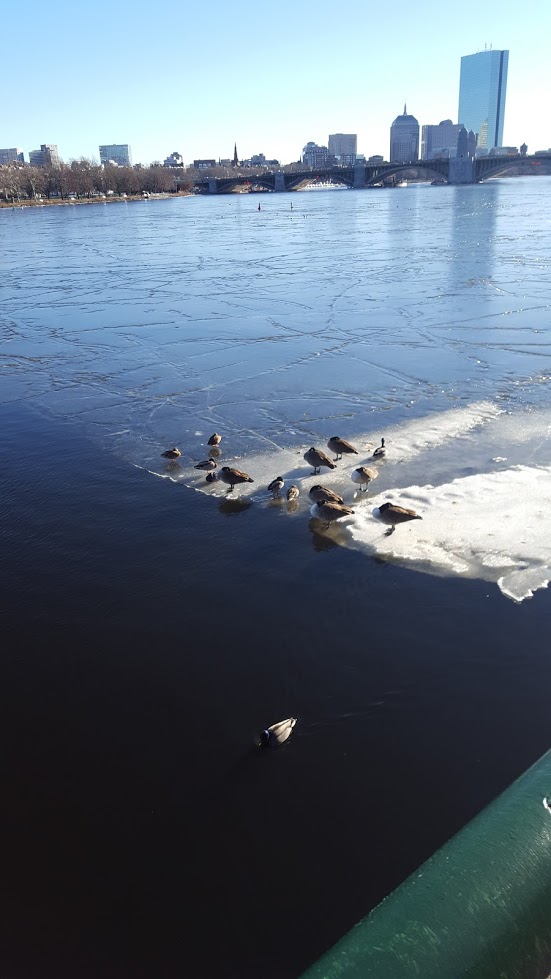 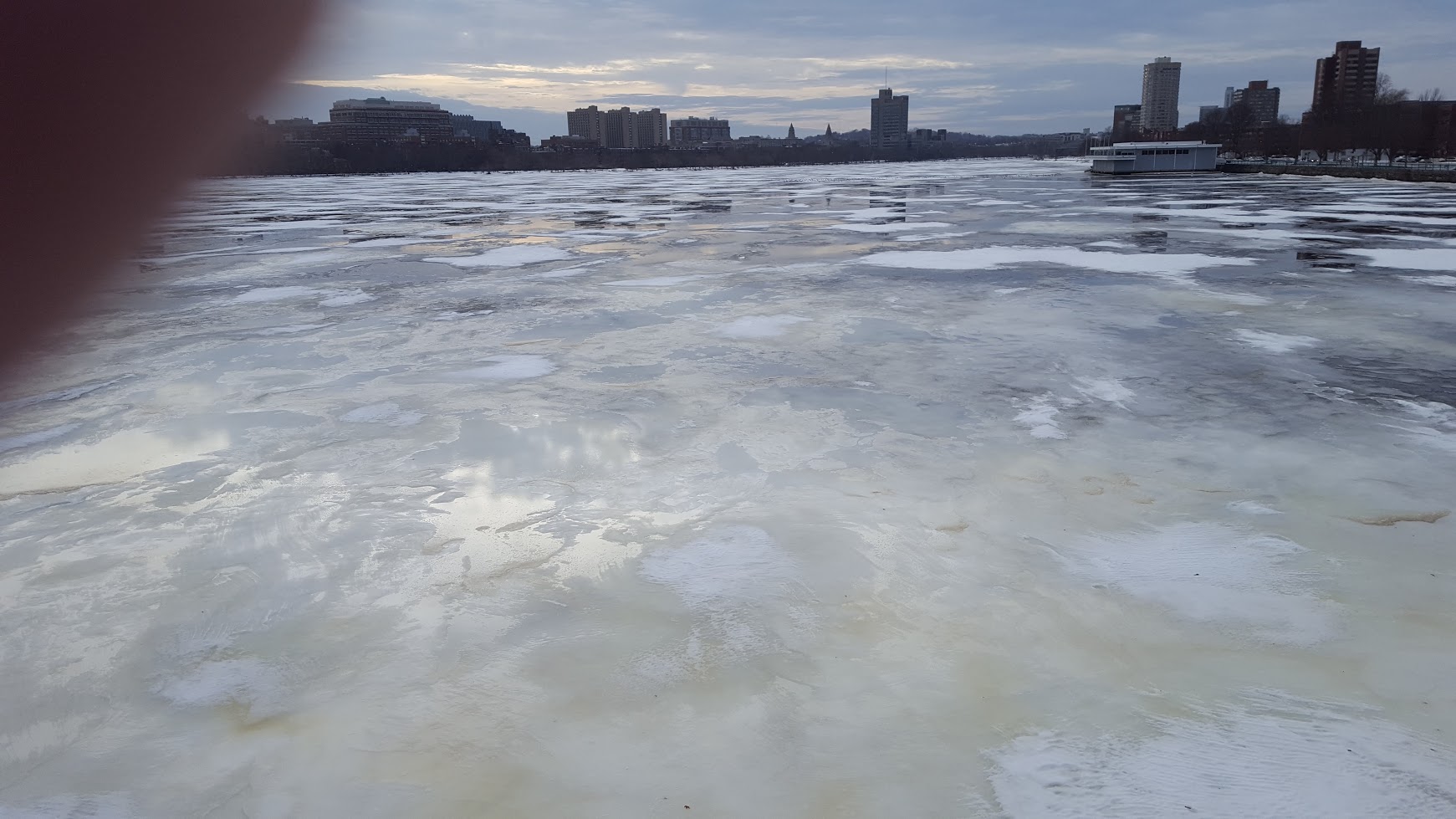 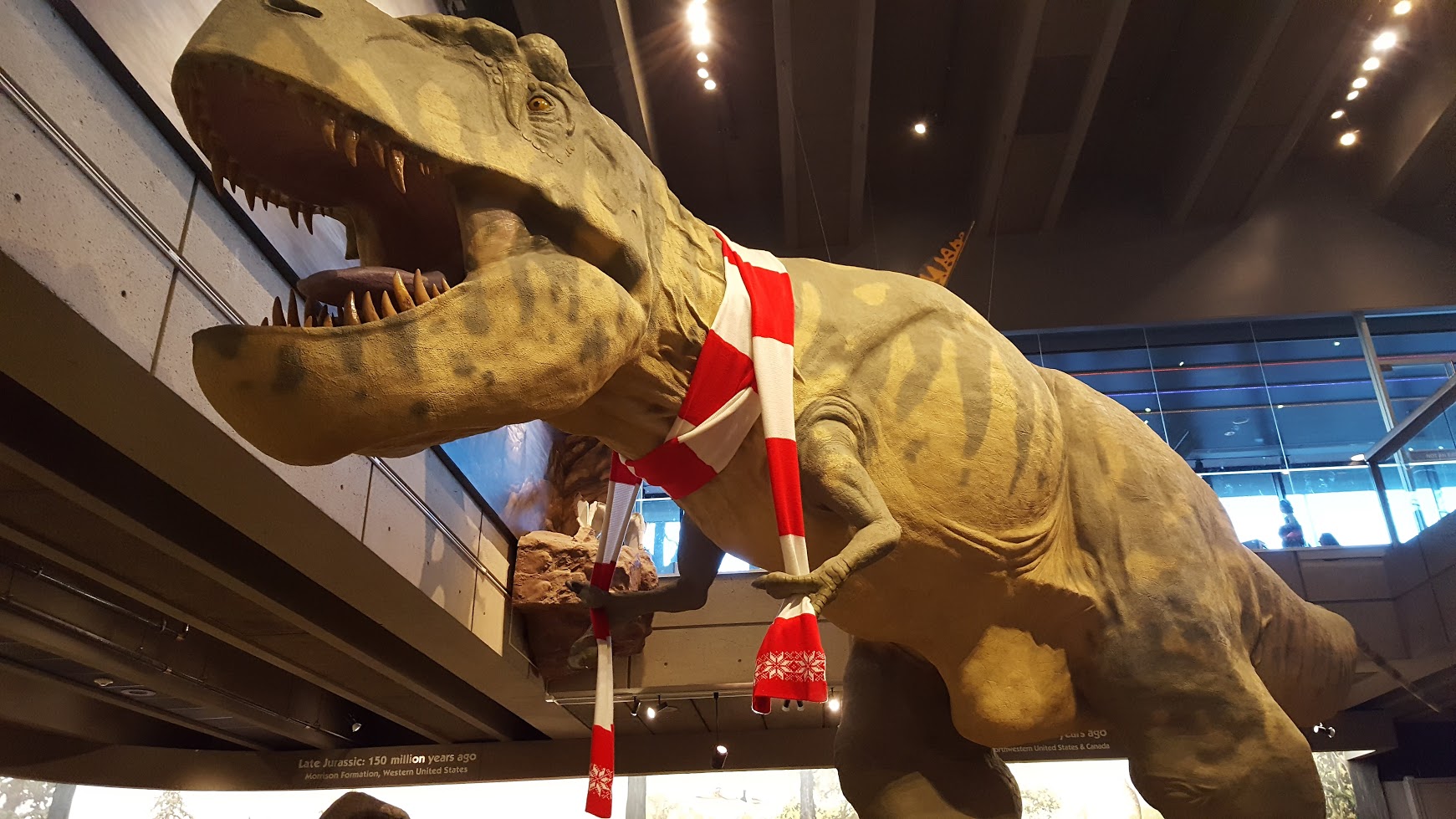 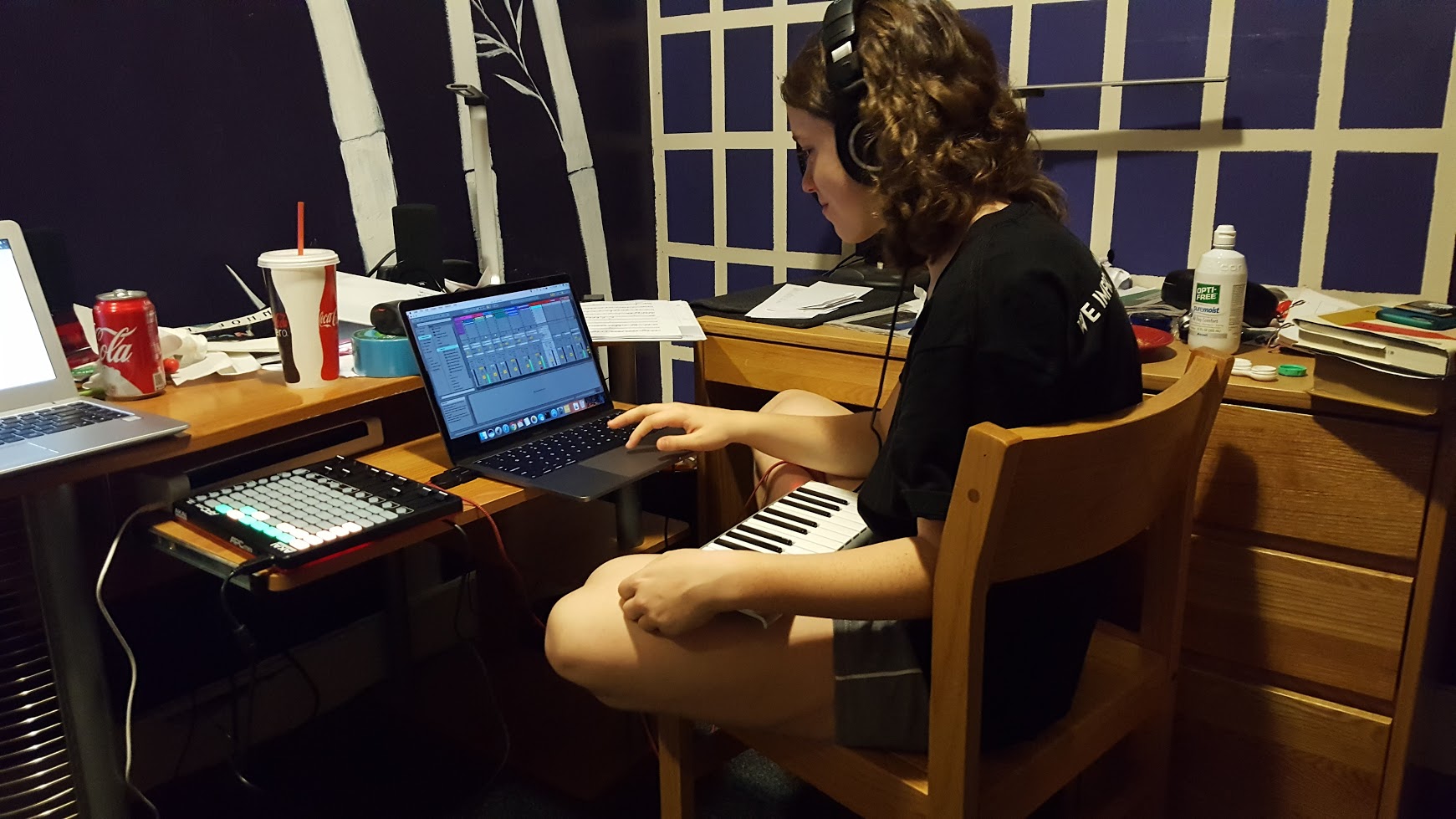 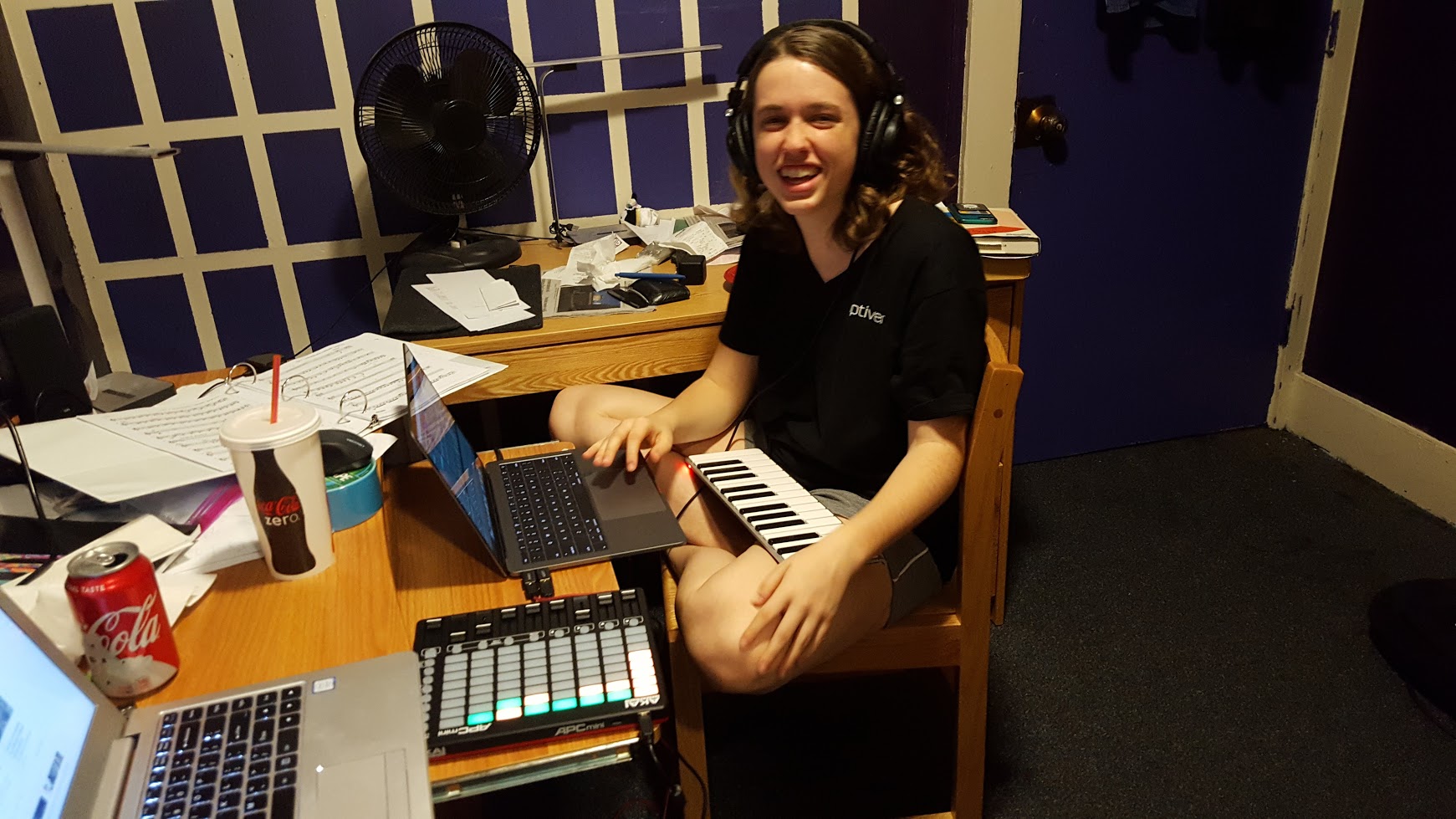 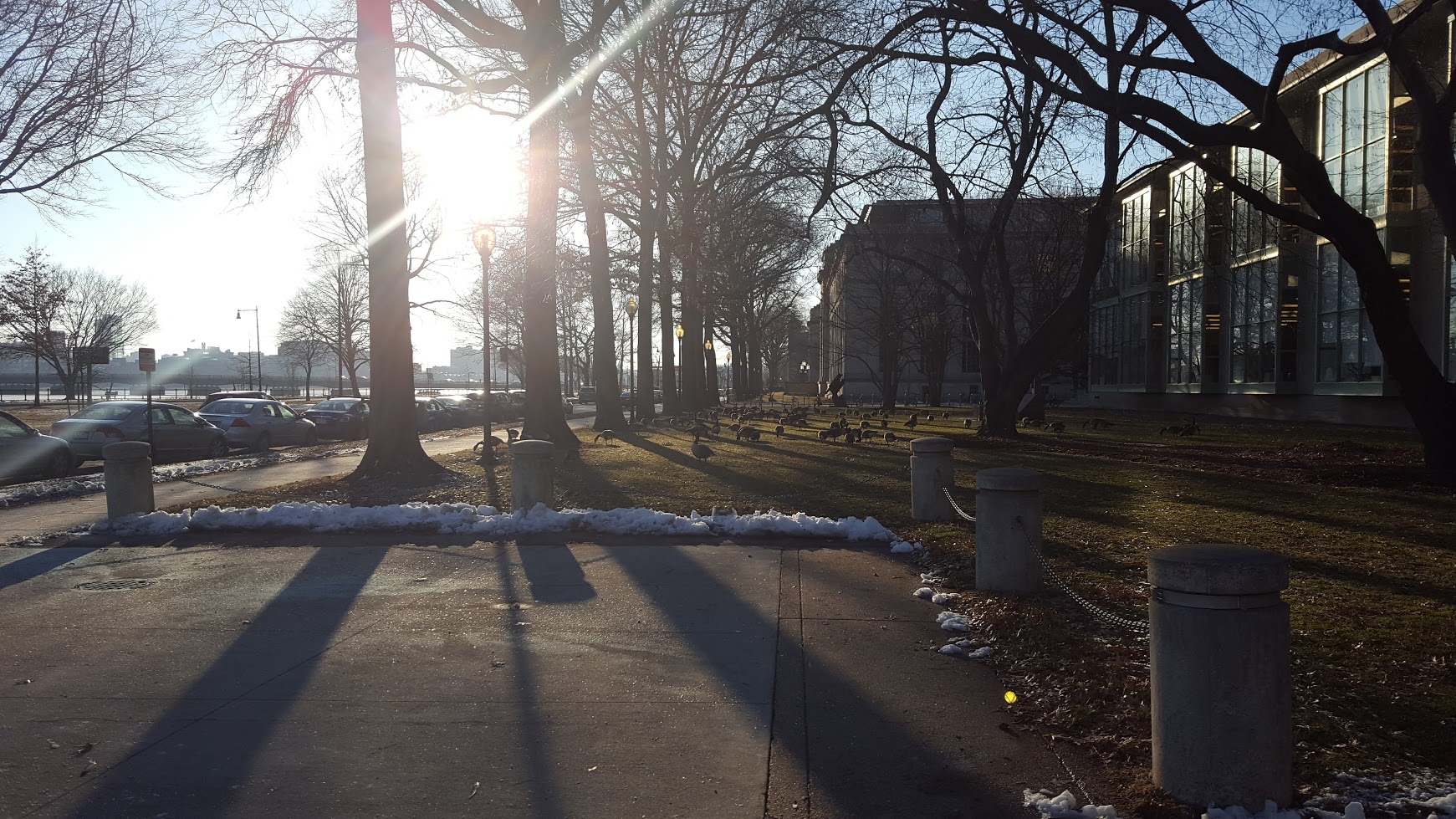